Tricks & Tips From Previous Home Sellers: The First Is…Why You SHOULD Get a Pre-inspection 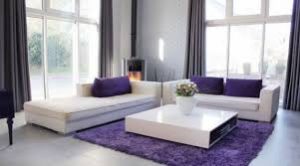 Ordinarily, a serious buyer would pay to have a home formally inspected. The goal is to uncover any potential problems before signing on the dotted line, while there’s still time to negotiate.

But sometimes, sellers will have their homes inspected before they even put them on the market. Here are some reasons why a pre-inspection may potentially be a great idea. When selling a house, you should always be proactive. 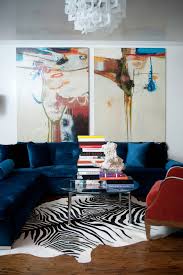 A pre-inspection is a goodwill gesture. It demonstrates a willingness to go beyond what’s expected, and that sets you apart from other sellers. You’re sending a signal that your house is not hiding any concealed damage and that you’re being upfront about the property. All of this can give potential buyers great peace of mind and total confidence in you, and in your house.

A pre-inspection also gives you a heads-up if there are problems that a potential buyer will likely want repaired. Once you know what’s wrong, you can have those issues fixed before you list. The cleaner and more problem-free you can make your home, the faster it’s likely to sell.

Because a pre-inspection lets buyers know what they’re getting from the beginning, they can factor any needed repairs into an offer. And by disclosing all known issues upfront, you’re protecting yourself against claims the buyer might make later, which sometimes result in lawsuits. 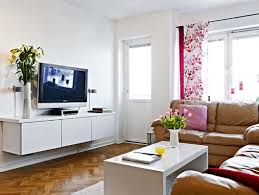 On the other hand, let’s say you don’t have a pre-inspection. During escrow, the buyer’s inspector discovers problems you didn’t know about. You can be sure the buyer will try to negotiate a lower price, which will cost you money and can delay the sale. The buyer might even cancel the contract. Assuming you’re not trying to sell a fixer-upper, a pre-inspection can shine a spotlight on your home’s selling points, such as any electrical upgrades you might have had made.

If you’re trying to get rid of your home, which is going to be marketed a 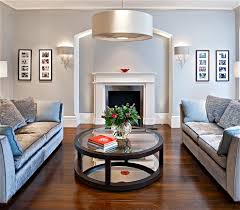 s a major fixer-upper anyway, don’t bother fixing it. If it’s a fixer-upper, the new owners are going to have to re-do the whole thing, which means they’ll want to choose a certain theme. You’ll probably lose money if you try to renovate a room.

This is one of the examples in which a bathroom or kitchen renovation will not net you anything! However, if you have done a great job maintaining your home, it’s in great shape, and you’re looking to sell it now, a pre-inspection report is a great idea! Here’s a great article about When You Should Upgrade Your Electrical Services.

One thought on “Tricks & Tips From Previous Home Sellers: The First Is…Why You SHOULD Get a Pre-inspection”

Get Your Fast Cash Offer Today!